Why CTS Switched from Connectwise Automate to NinjaOne 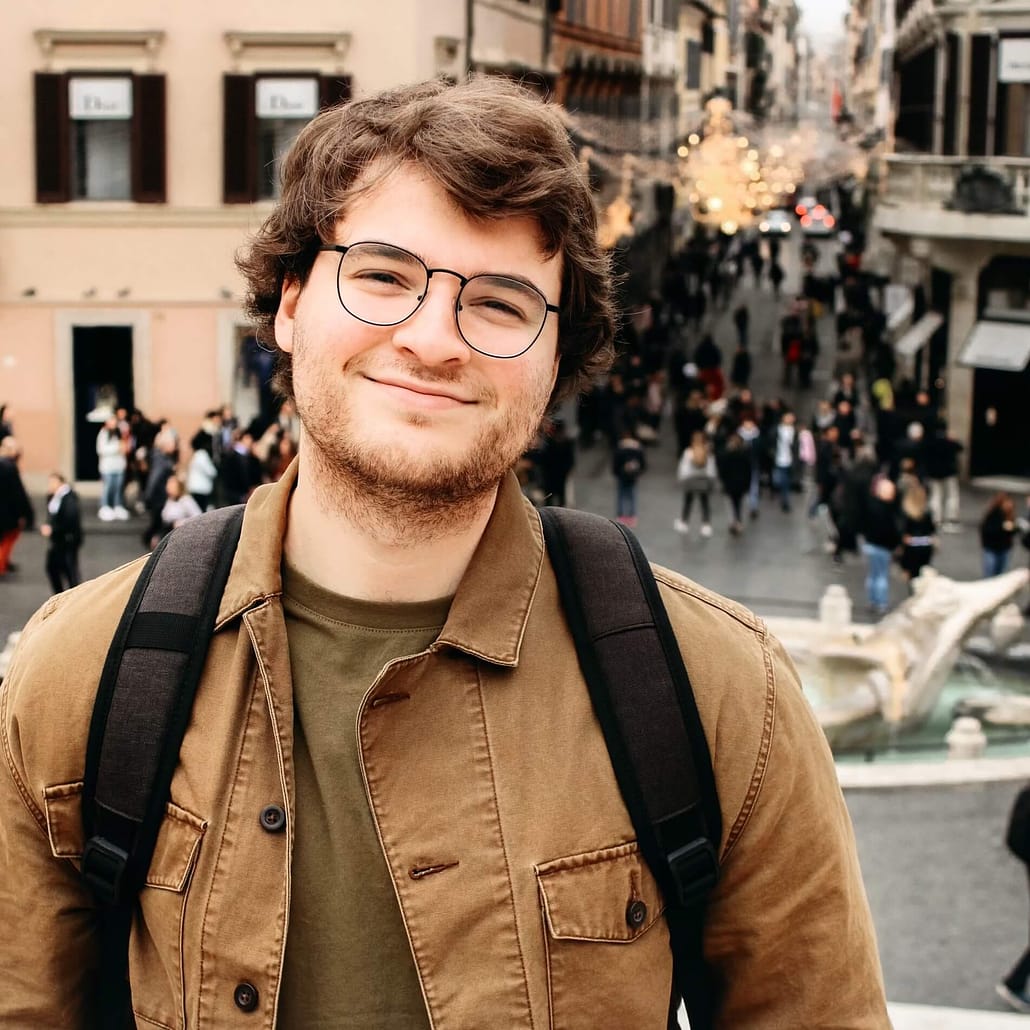 Company
Computer Technology Solutions helps their partners eliminate technology concerns by using the products and services, at the right scale, with the highest degree of integrity.

See NinjaOne in Action (3:30)
Compare us to our competitors

Computer Technology Solutions (CTS) provides fast and effective IT support services to businesses across the greater Mankato, MN area. Founded in 2003, CTS has used a variety of remote monitoring and management tools to support clients including Solarwinds n-Central and Connectwise Automate. “We switched to Connectwise Automate from n-Central because we were looking for something more comprehensive,” says Lorenzo Kopari, Service Manager at CTS.

After over 20 hours working with the Connectwise implementation team, and countless more working internally, CTS began adding customers to Automate and deploying agents via Group Policy. “It was a long setup process for something that didn’t end up working as well as we anticipated,” says Lorenzo. While some outstanding concerns still lingered, CTS’s team of experienced technicians felt they could learn their new tool on the job. Automate’s level of complexity, outdated user interface, and multiple different user interfaces contributed to a steep product learning curve and in-product inefficiency.

“We didn’t have a full understanding of how much management overhead Automate required,” says Lorenzo. Even with implementation and customer support, CTS felt they would need a full-time employee dedicated to Connectwise Automate to manage it effectively and capture the promised value. Hiring an RMM manager would pose a significant challenge however: they couldn’t just shift an experienced technician to the role, they would need an expert in Automate and it’s proprietary scripting language. Hiring a specific RMM manager to act as inhouse support for other CTS technicians would also cost the company money without directly contributing to revenue. “Logistically, Automate just didn’t make sense for us,” explains Lorenzo. “We’re a smaller MSP with only 15 technicians – it doesn’t make sense to hire someone just to manage our RMM.”

In addition to the steep learning curve and high management overhead, Automate just didn’t deliver on key functionality. The proprietary scripting language forced CTS’s technicians – many of whom had years of scripting experience – to start back at zero, effectively erasing their experience. “We had a hard time automating anything in Automate – even something that would take 5 minutes to write in Powershell took too long to bother with,” according to Lorenzo. Another core functionality – Windows patching – was the final straw. Managing Windows updates is a core deliverable for any MSP, and CTS is no different. Even after going through the full implementation process with Connectwise, Lorenzo says, “We got to a point where we couldn’t reliably push out Windows updates. We spent over 8 hours of our time with their support team trying to get Windows updates to work, but we never could.”

When evaluating which RMM to switch to, Lorenzo and his team had very specific technical criteria:

Lorenzo spent a lot of time in MSP communities, getting a feel for how other MSPs felt about specific RMMs. Rather than rely on a strong sales team, he was determined to rely on his peers for reliable feedback. Lorenzo’s research led him to NinjaOne. “I was a little hesitant to try NinjaOne as there was some community feedback that Ninja wasn’t as robust as Connectwise. Maybe this is the case if you’ve invested very heavily in Automate, but ultimately the functionality we wanted either existed or was added shortly after we adopted Ninja,” says Lorenzo.

While still using Automate, CTS rolled out Ninja to a single client and began testing in earnest. “Honestly, it took us 30 minutes to an hour with Ninja’s support team to get us fully up and running.” When something wouldn’t work in Automate, or when an automation took too long to setup, they’d try it in Ninja, “It just worked. Windows updates were reliably delivered. Remote connections were reliable. Everything we were having a problem with in Connectwise was resolved when we moved those devices over to Ninja.”

Lorenzo sites the short learning curve as one of the greatest benefits of switching to Ninja: “It has really benefitted us as a team. Whenever we hire a new employee, we can onboard them really quickly. We do a 5-10 minute run through of Ninja and tell them to go play around. Even brand-new technicians can usually figure out everything they need to in just a few minutes.” Ease of use hasn’t just helped with new technicians, it’s benefitted existing team members as well by reducing frustration and improving morale.

“NinjaOne’s automation abilities have been invaluable to us as a company,” says Lorenzo. CTS uses Ninja to automate Windows updates, schedule simple tasks, install and uninstall applications, and make scheduled changes to registries across many devices. Technicians at CTS can now write a script in as little as five minutes and deploy those automations reliably.

“We’ve come a long way in the last few years due to the tools we use – including Ninja. We went from a company that didn’t prioritize organization to comfortably using tools that encourage that. We can onboard customers more efficiently, feel comfortable with our tools and even enjoy using them. Our focus has always been to treat customers as best as we can and thanks to Ninja, we can do that better than ever.”

with Mark Andres, Director of IT Services at GSDSolutions

Подробнее
We use cookies to personalise content and ads, to provide social media features and to analyse our traffic. We also share information about your use of our site with our social media, advertising and analytics partners.
Cookie SettingsAccept Cookies
Manage consent