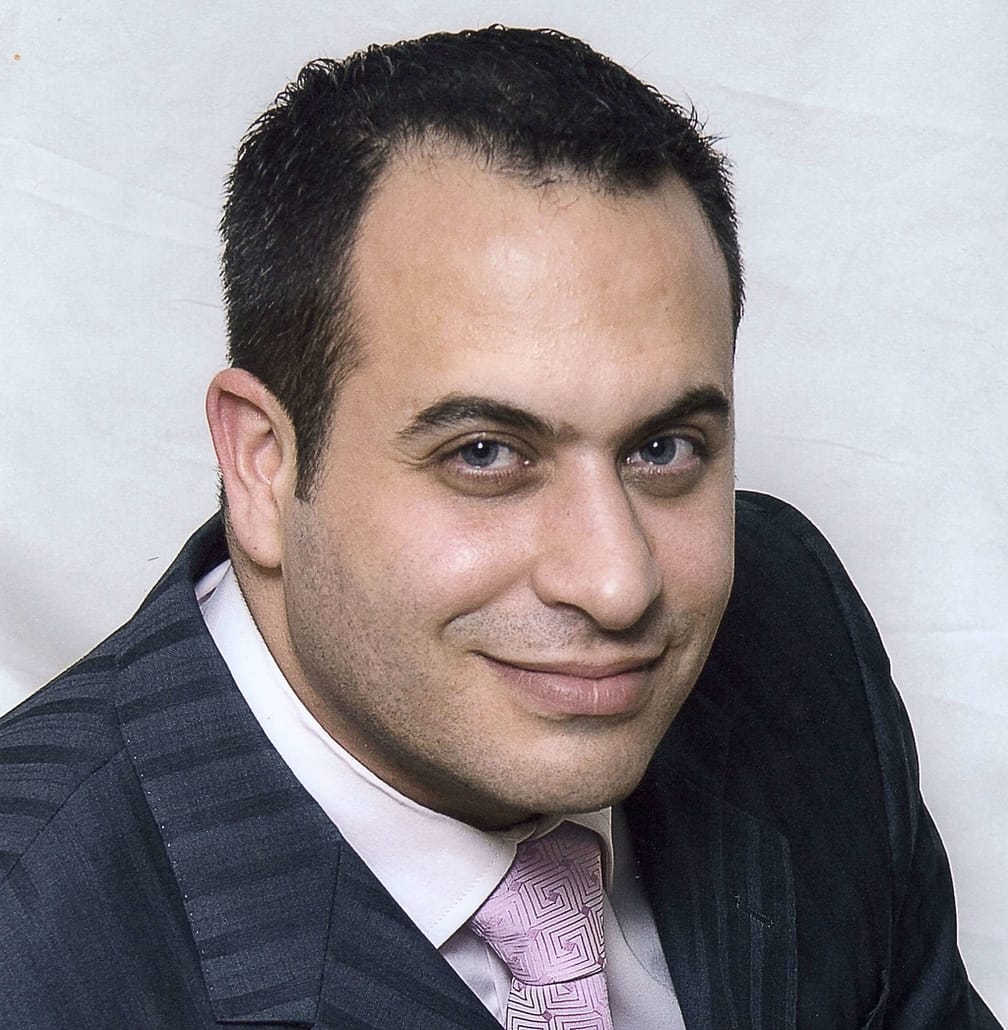 Company
Inhouse-Support is a managed services provider focused on providing all the benefits of a fully-staffed, strategic IT department without the overhead.

See NinjaOne in Action (3:30)
Compare us to our competitors

In 2017, Ben Estephan and the Inhouse-Support team undertook a project to evaluate RMMs. After a thorough evaluation, they purchased Kaseya VSA and BMS. To help get started, Ben also sprang for dedicated onboarding and ongoing support through Kasyea’s Office 360 program. Given Kaseya’s maturity in the channel and product legacy, he signed a multi-year deal without hesitation for a discount.

The first sign of trouble came during onboarding. Kaseya is a complex system that is known for its steep learning curve. In the days leading up to the training, Ben’s team struggled with the platform’s complexity, outdated interface, and unintuitive workflows.

“We tried to get to know the platform ahead of the training, learn the interface, and understand Kaseya’s workflows, but it was complex and confusing. It took forever to navigate and even simple tasks could take 3-4 steps to complete. Some critical processes, like Windows patching, just wouldn’t work.”

When the onboarding session finally started, Ben’s team was excited to get started and Ben was optimistic about his investment. Then the training began and Ben realized what it actually was — a lengthy sales pitch about what Kaseya can do, and what additional products were available for purchase. All of his team’s questions about how to navigate the platform, how to accomplish specific tasks, and how to setup the platform were diverted to support. Not only did they not get the training they had paid for, but his team was derailed for a day from learning the platform on their own.

Over the next two years, Ben and his team built up expertise with the Kaseya platform on their own. They developed in-house processes, trained each other, and got the system working as well as they could. Inhouse-Support grew — adding more clients and expanding their team. While the former came quickly, finding qualified technicians to support the new clients proved to be challenging, however. “Whenever I’d hire a new technician, if they didn’t have experience directly with Kaseya, it could take months for them to start producing revenue for me,” Ben says.

Even as they added endpoints and became a larger customer for Kaseya, a true partnership never materialized. Support tickets would remain unanswered for months or even years with no response. Other tickets did receive a response, but were never really resolved. The dedicated Kaseya agent that Ben had opted to pay for through Office 360 never completed a single task assigned to him.

‘I’d finally had enough with Kaseya — the product wasn’t working and support wasn’t responding,” Ben says. “When I reached out to a VP at Kaseya and he told me he could help, I thought I could see light at the end of the tunnel.” When the meeting occurred, however, Kaseya offered Ben a deal — a discount on premium support for faster resolutions, but only if he’d sign up for an additional three year contract. “I was done. I couldn’t do it anymore,” Ben says. “I had been locked into a contract long enough, and I wasn’t going to stay for three more years and pay more for the support I wasn’t getting.”

Ben kicked off his search for a new RMM by laying out his criteria for success. This time, many of his criteria were direct responses to his experience with Kaseya. “I was looking for two things: a tool that was intuitive and easy-to-use and a vendor that offered better support,” Ben  explains. “I was pretty jaded about both and didn’t expect much. I just needed better than what I had.”

Ben’s RMM evaluation from two years prior allowed him to cross off a few legacy vendors right away. He and his team tried out a few newer players in the field but found that, just like Kaseya, many RMMs’ workflows were slow and unintuitive, requiring 3 – 4 steps to accomplish simple tasks.

When Ben first heard about NinjaOne, he was skeptical. NinjaOne hadn’t been in his initial round of evaluations. After checking out reviews, he decided to get a demo. The whole Inhouse-Support team joined the call. Within the first five minutes, he saw a difference. “It’s really basic, but when the sales guy showed my team how easy it was to add a device – literally just one click then ‘add device’ — my whole team was shocked,” Ben says. “We sat through the whole demo, but by itself that was enough for me to try it out.” Inhouse-Support signed up for a trial that day.

The demo had clearly showcased how easy NinjaOne would be for his techs to use, but what about support? Given his experience with Kaseya, Ben was skeptical and hesitant to take any RMM vendor’s promises at face value. He needed to evaluate the quality of NinjaOne’s support for himself before he’d sign off on a move. Ben’s team rarely uses support, but when they do they expect the same level of responsiveness they give to Inhouse-Support clients.

Inhouse-Support switched from Kaseya VSA and BMS to NinjaOne and SherpaDesk and hasn’t looked back.

Now that Inhouse-Support uses NinjaOne, there have been a few major shifts internally.

“Ninja has almost no learning curve,” Ben says. “The UI is easy to use and intuitive and has made my team more efficient. Onboarding a new technician no longer takes a month. It takes half a day.” Ben points to NinjaOne’s free unlimited training being helpful in getting technicians up-to-speed on new features, as well.

The quality of support has also been night-and-day over Kaseya.  While they haven’t run into too many challenges, when Ben’s team does contact support, they know they’ll get a response — often within the hour. Having a partner that can solve his team’s challenges on first contact is a totally new experience for Ben.

“Every interaction with NinjaOne isn’t about getting me to sign a new contract or buy something I don’t need,” Ben says. “I feel like I have an actual relationship with the people I talk to at Ninja.”

with Mark Andres, Director of IT Services at GSDSolutions

Leia a história
Ver todas as histórias de clientes
Back

Saiba mais
We use cookies to personalise content and ads, to provide social media features and to analyse our traffic. We also share information about your use of our site with our social media, advertising and analytics partners.
Cookie SettingsAccept Cookies
Manage consent

When you visit any web site, it may store or retrieve information on your browser, mostly in the form of cookies. This information might be about you, your preferences or your device and is mostly used to make the site work as you expect it to. The information does not usually directly identify you, but it can give you a more personalised web experience. Because we respect your right to privacy, you can choose not to allow some types of cookies. Click on the different category headings to find out more and change our default settings. However, blocking some types of cookies may impact your experience of the site and the services we are able to offer.
Necessary Sempre habilitado
Necessary cookies are absolutely essential for the website to function properly. These cookies ensure basic functionalities and security features of the website, anonymously.
Functional
Functional cookies help to perform certain functionalities like sharing the content of the website on social media platforms, collect feedbacks, and other third-party features.
Performance
Performance cookies are used to understand and analyze the key performance indexes of the website which helps in delivering a better user experience for the visitors.
Analytics
Analytical cookies are used to understand how visitors interact with the website. These cookies help provide information on metrics the number of visitors, bounce rate, traffic source, etc.
Advertisement
Advertisement cookies are used to provide visitors with relevant ads and marketing campaigns. These cookies track visitors across websites and collect information to provide customized ads.
Others
Other uncategorized cookies are those that are being analyzed and have not been classified into a category as yet.
Salvar e aceitar